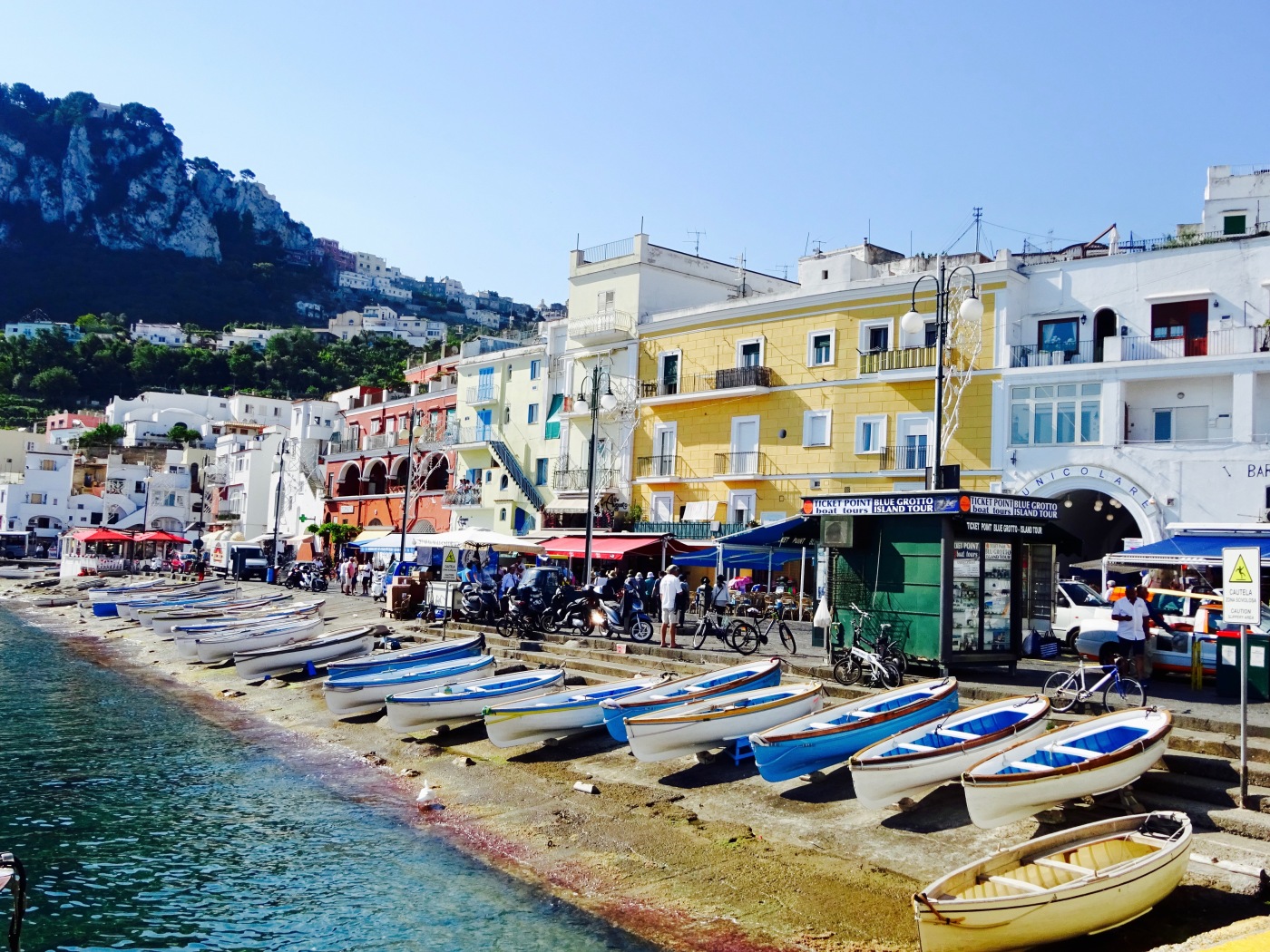 2017 might be over, but I won’t be forgetting it anytime soon. Here are some of the things that I will remember the most about the past year.

A lot of running

I trained for and ran in my first marathon, and achieved my goal of finishing in less than four hours (3:59:39). The training was simple but not easy. I had some trouble with shin splints as my mileage piled up but once I was fitted with some good shoes and compression socks it sure got a lot easier.

Visited Europe for the first time

Mallory and I spent more than two weeks cruising the Mediterranean with stops in Barcelona, Valencia, Cartagena, Malaga, Cagliari, Valletta, Athens, Santorini, Olympia, Messina, Naples, and Rome. It was a perfect itinerary for us, and we were able to meet up with some friends in Barcelona and Rome. 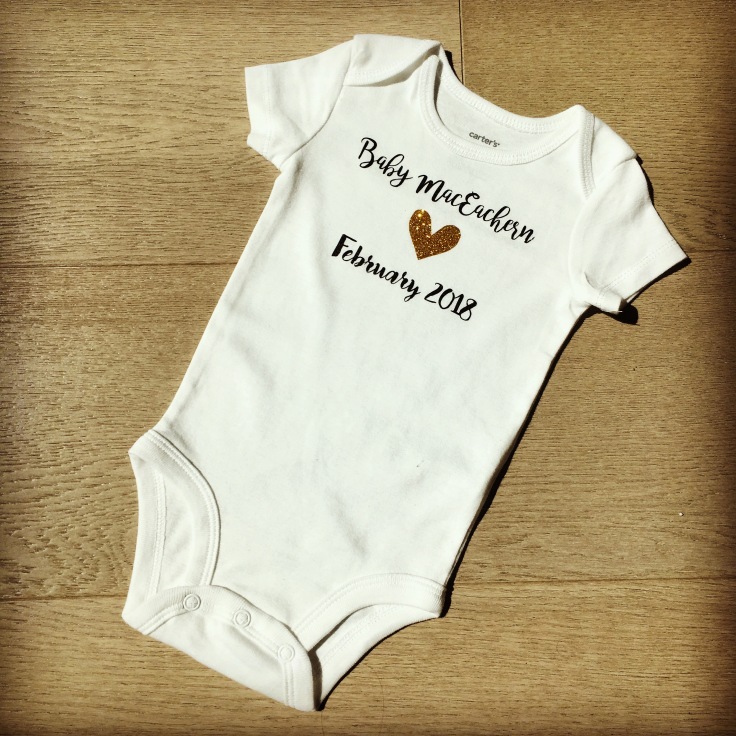 In early June, Mallory and I found out that we were expecting a baby! He’s due in mid-February and we can’t wait to meet him. On the day I found out, I hopped on a plane headed to San Jose so I could:

WWDC is the premier conference for Apple developers and I was fortunate to get the chance to attend when my company received two tickets in the lottery Apple holds each year. The conference sessions were fantastic and I loved being able to geek out for an entire week. Michele Obama was there. It was an amazing experience and I hope I get the chance to go back again.

Got a new vehicle

We said goodbye to our Honda Civic and hello to a Honda CRV, which was delivered to us from Winnipeg by Mallory’s uncle and aunt. Thanks again Rob and Luann!

Moved to a new home

We weren’t planning on moving in 2017 but, due to circumstances beyond our control, we were forced to do some house hunting. We ended up in a perfect spot in Vancouver’s Marpole neighbourhood and are looking forward to starting our family here.

Listened to some great music

Mallory and I saw some great bands this year: the Arkells with Frank Turner, the Cadillac Three, Dan and Shay, and Bruno Mars with Camila Cabello. I hadn’t heard of Frank Turner before I saw him live and he’s now one of my favourite artists. Dan and Shay were the biggest surprise for me – they can really sing. The Bruno Mars show was a great production.

I was happy to release SMSBarrier, an iOS app that uses machine learning to identify and filter spam text messages on iPhones. There’s still room for improvement but overall I’m happy with how it turned out.

We had family come and visit us multiple times in 2017, and we had a trip to Winnipeg and the family cabin.

I was named the captain of my hockey team. Go Hornets!

And lots and lots of preparations for the future baby 🙂